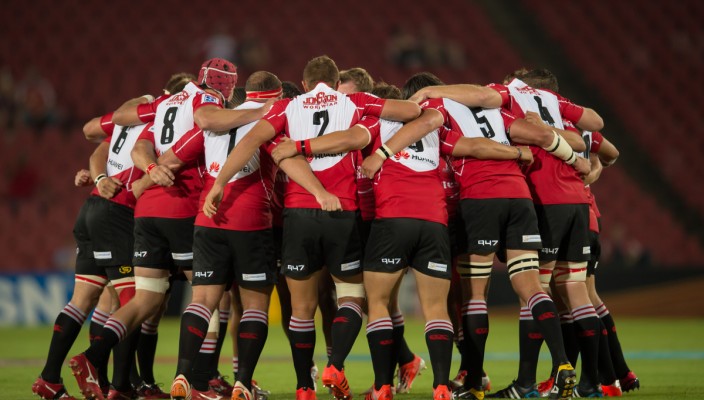 INFLUENCE OF COACHING
By
Hans Durr
July 30, 2017
I believe that rugby is the sport where coaching has the biggest influence on results and the Lions proved this yet again yesterday afternoon. The invincible Hurricanes came to Johannesburg full of confidence after tarnishing the Crusaders’ unbeaten record and could not stop the Lions on their way to the final.

I have to admit that I was sceptical when I looked at the Hurricanes team sheet. On paper they should have been much stronger than the Lions and that seemed like the case after thirty minutes in the first half. Ackermann and De Bruyn have created a style of rugby and an attitude towards the game which has turned what many believed to be an average rugby team into superstars. To come back from 22-3 behind and end 44-29 victors was nothing short of awe inspiring. South Africans from all corners will undoubtedly unite behind the Lions next week and all provincialism will go out the window.

What creates a turnaround like this? In 2004 Jake White inherited a Springbok team in shambles and lifted the Tri-nations trophy later that year. When Greg Clark asked Phil Kearns what caused such an amazing turnaround he simply answered that it is a happy team. I don’t think that it is that simple but I do think that if you have a team that trusts the coach and believes in his ideals and if you can walk down the tunnel with fourteen other men that will be on your shoulder when that crucial pass is made, there is very little that will stand between you and eventual glory. May that brotherhood continue next week. Go Lions!!!
You might also like
Contact